Learn To Laugh Off Your Troubles With Laughter Yoga 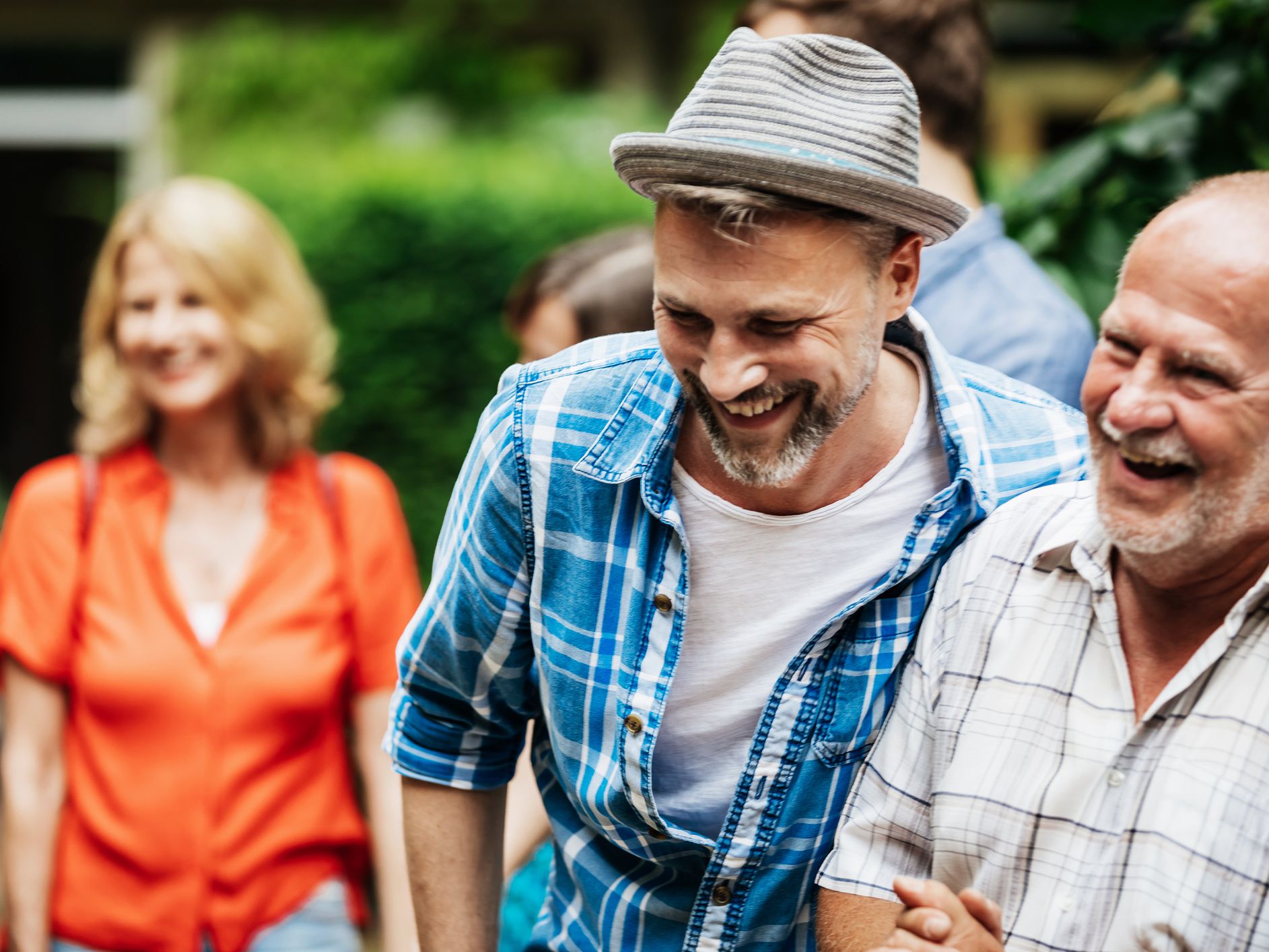 A group of women recently participated in a Laughter Yoga session during a lifestyle wellness program held in Delaware County. The participants exploded with mirthful laughter as they followed their laughter leader Alexa Drubay and thoroughly enjoyed the whole experience.

Drubay explained she seldom smiled or chuckled before she discovered Laughter Yoga in 2010. Inspired by the several health benefits of laughter, she took a spontaneous trip to India to meet Dr. Kataria and train to be an instructor. The challenge, she said, was to get skeptics to experience and understand Laughter Yoga for themselves. "If you can get over that mental thing of Oh I may look funny, that inhibition, and do it because it just feels really good, then you realize the value behind it, says Drubay.

Laughter Yoga isn't yoga in the traditional sense. A lot of people think Laughter Yoga has to do with yoga and expect it, thinking they're going to do yoga poses. But Drubay explains that it is a combination of laughter exercises with deep yoga breathing and complements regular yoga. It helps to increase the oxygen intake and boost endorphins which in turn reduce stress. It also regulates blood pressure, relaxes muscles and manages pain that comes with diseases like rheumatoid arthritis.

The whole laughter session is about familiarizing yourself with your body, connecting with strangers and embracing distraction - the latter being the point when the activity stops feeling ridiculous and starts feeling like stress relief. At the end of it, one can hardly tell which laughs were real or fake.

There's something incredibly liberating about finding a safe space to unwind; it's like screaming into a pillow! Laughter Yoga helps you do just that. It teaches you how to smile in the face of adversity and cope with different challenges of life without getting tense and fearful. It replaces outrage with laughter.

Heres what one practitioner has to say:

The morning after the session, trekking it down Walnut Street during rush hour, I passed a cab just as it turned a corner and into a pond-sized puddle. Sure enough, it splashed a tsunami of water on me, leaving me soaked. My blood boiled, my fists began to clench -- but then I breathed. And I laughed it off.