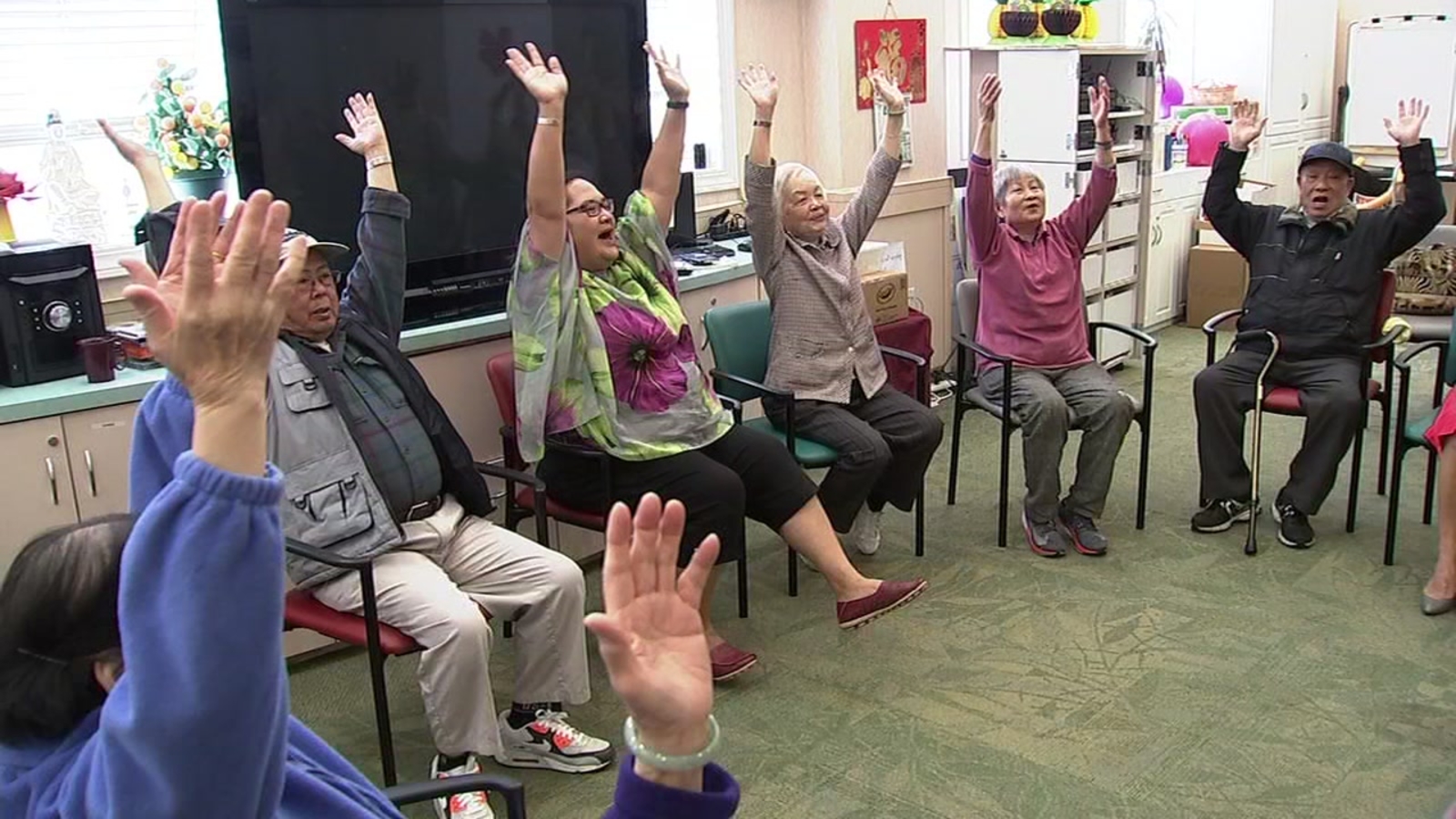 According to a report by the researchers of the Loma Linda University in the U.S., laughing dramatically improves health and like meditation relaxes and has a positive impact on the body.

Studying the effects of the stress hormone cortisol on the brain, researchers found that laughter reduces its negative effects and offers an ideal solution to boost the mood state and improve the memory.

It has been scientifically proven that the less stress one has, the better his memory is. As shown by the results of the study, laughter causes changes in the brain waves, which lead to the production of brainwave frequencies similar to those observed in people in a meditative state.

The scientists showed funny videos to a group of healthy elderly people and a group of elderly diabetic patients. Then they asked the volunteers to complete a questionnaire to assess their skills towards learning, memory retrieval and visual recognition. Finally, the results were compared to those of a control group who had the same age but did not watch the videos.

The largest decline in the levels of cortisol was detected in the case of the group of patients with diabetes, while the members of the group of healthy volunteers showed the highest score in the memory test.

The conclusions provide potential clinical benefits for seniors. According to researchers, despite the fact that elderly people experience memory problems related to their advanced age and illness, laughter and humor therapy could actually help them by relaxing the brain as in meditation and improving their recall ability.