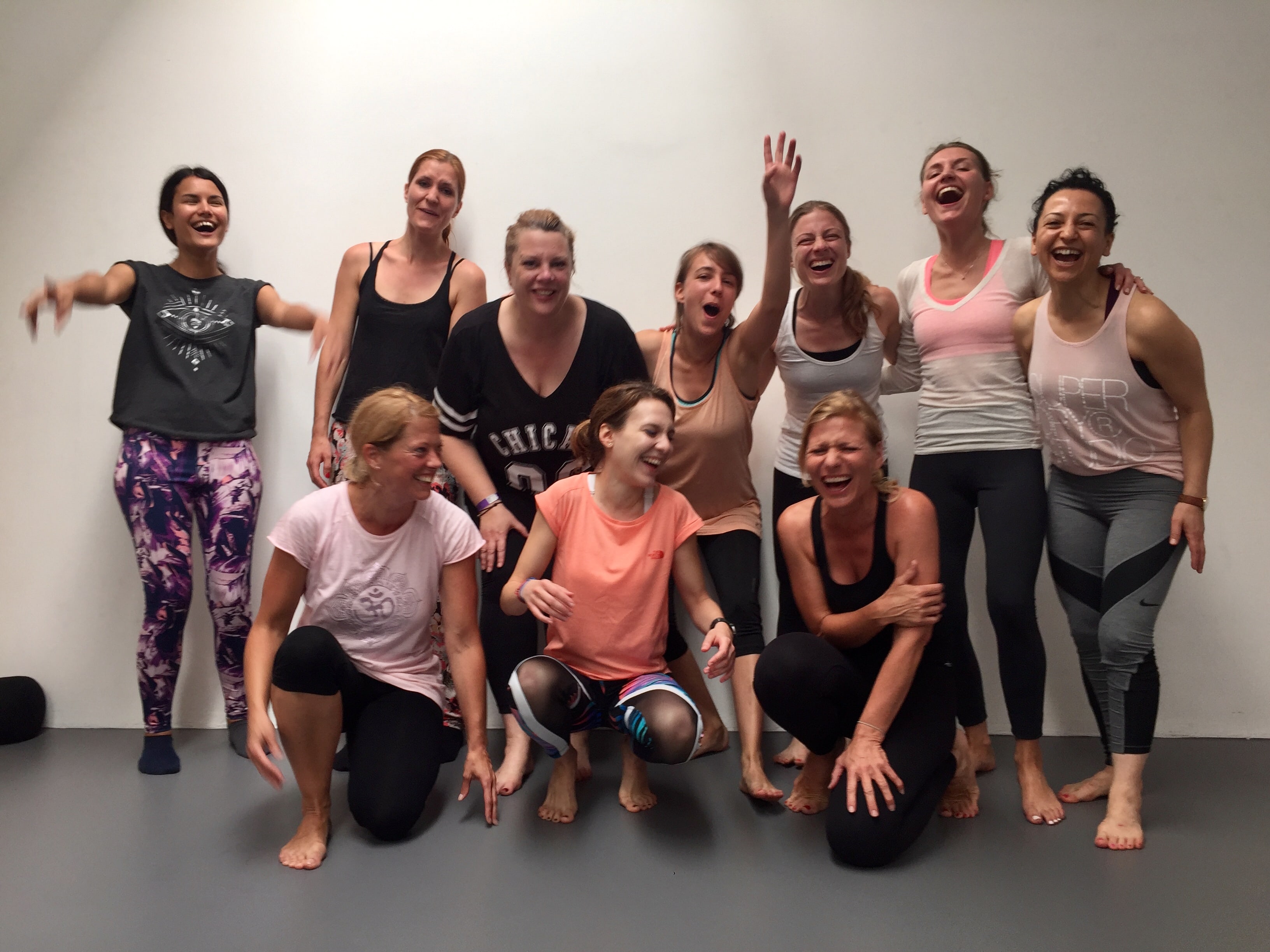 Here is an inspirational and novel idea of using puppetry and ventriloquism to help people heal their inner wounds. Paolo Trinidad, promoter of Pinoy Laughter Yoga (PLY) in Philippines, recently used this new skill as part of his tools for helping a group of homeless children at the Lingap Karunungan Center in Mandaluyong City. He acted as a Jesus puppet doll and let the children know that they are not alone, that (the Lord is) with them.

His novel approach was really effective: the restless audience fell quiet and was transfixed each time the puppet spoke. "Yes, we will!" they responded enthusiastically when Jesus urged them to be good boys and girls at all times. According to Trinidad, he decided to include puppets in his PLY sessions because he needed to connect better with children who are usually shy and silent during psychotherapy.

The idea came to him years after he completed his Laughter Yoga teacher training. "I wanted to have an image of a laughing Christ, but I decided to have a customized puppet instead," he said. It was the hardest puppet he has made because it is the first of its kind in the whole world. At first, he thought people might get offended because they are not used to seeing Jesus laughing, but he told them that that is what his work is all about. He clarified that the puppet is not used for the Laughter Yoga exercises or for cracking jokes. During that part of his session, the puppet is placed on a podium as a form of respect and it comes out only at the end of a PLY activity to tell stories, mostly from the Bible, and impart Christian messages.

This is a great way to heal and make people laugh in times of distress. In fact, the Jesus puppet has been a big help in his sessions with jail inmates as well as with cancer patients. In fact, he is planning to use it liberally in promoting peace and harmony.