A Picture of Happiness! 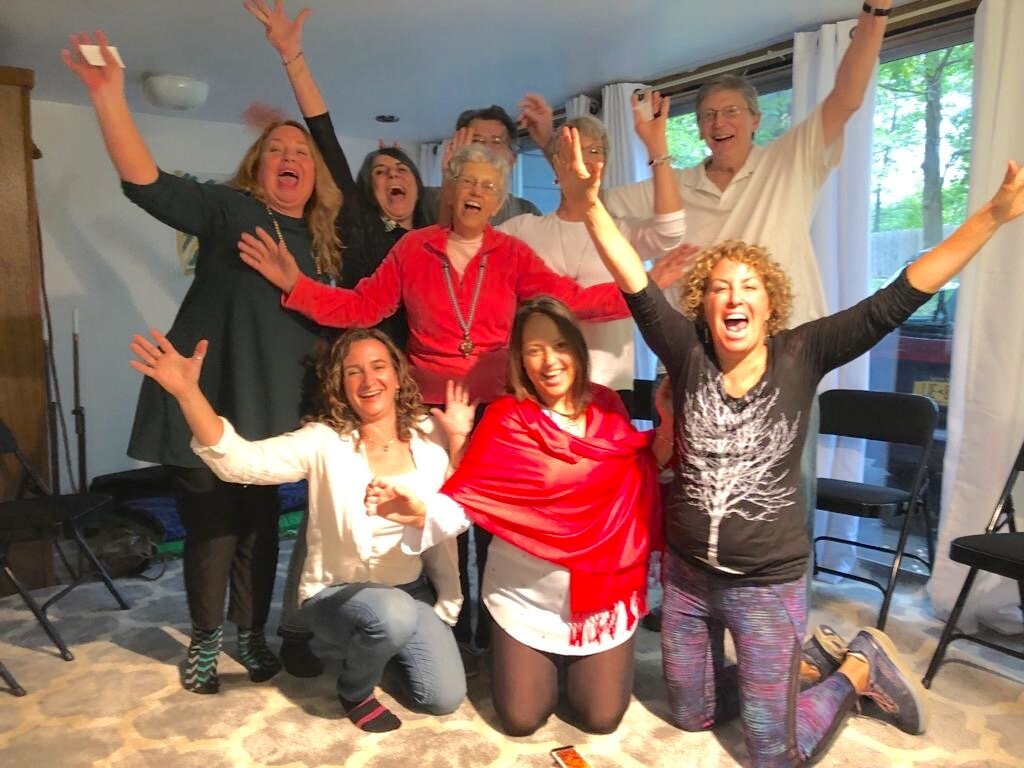 Heres an interesting story of photographer Alec Soth, who after 25 years of taking pictures felt a distance between himself and his subjects. There was a certain kind of separation, sadness and detachment which reflected in his photos, and this started to upset him. He found himself confronted with limitations and decided to set out on a mission to find happiness.

Having heard of Laughter Yoga, he went to Bangalore, India and met Dr. Madan Kataria, founder of the worldwide laughter movement. He spent a couple of days following the laughter guru and observing people laugh and enjoy a regular Laughter Yoga session. He kept taking photos of laughing people and found the expressions real and authentic and soon found himself open to sitting in a circle, to looking in peoples eyes, to laughing. He experienced a kind of lightness in his mood as well as in those around him, and caught the true expressions with his camera. It became clearly evident in his photographs, which began to portray inner joy and happiness.

Highly inspired and motivated, Alec decided to take some shots of himself laughing. Initially, he found it very fake, but soon he realized he was laughing for real as well as crying. There was a distinct flow of emotions from within. Laughter Yoga had helped him to express all his feelings through laughter and tears and provided a sense of true happiness and joy from within. He had turned into a Laughter Yoga photographer showcasing happy and smiling faces, which spread the word of laughter.